2.5. Spotlight on plant-based nutrition for human health and environmental sustainability

The key driving force behind the plant-based food trend is the concern over the environment and human health. This results in consumer interest in a variety of diets from strict ones like veganism to flexitarianism, with the goal of reducing meat and dairy intake. 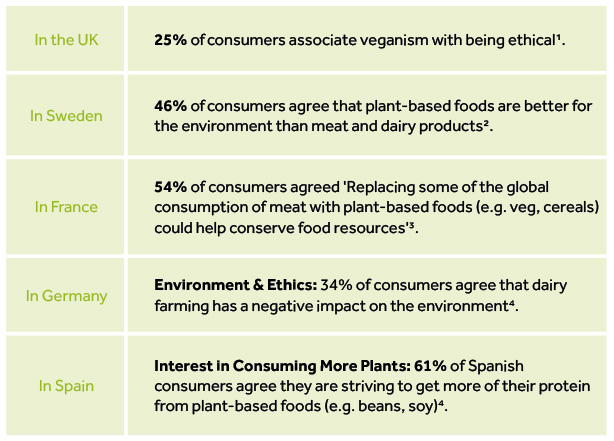 As consumers become aware of the negative effects of mass meat production on the environment, animals and humans, they reduce their meat consumption.

Figure 6. Percentage of consumers who claim that they reduce their meat consumption to positively impact the environment or to lead a more sustainable life.

The term flexitarianism was invented in 2009 by Dawn Jackson Blatner, Registered Dietitian Nutritionist, in the book called The Flexitarian Diet. Since then it became so popular that it was even added to the Miriam Webster dictionary after three years of its introduction.

It is defined as eating plant-based food most of the time while occasionally having meat and animal products.

The consumers’ interest in a more sustainable approach to nutrition and life is the main driver of the popularity of this diet. And for many people that follow this diet, it is easier to do, friendlier and creates less debate compared to being vegan or vegetarian.

According to Mintel2, 21% of consumers in the USA are identifying as flexitarian. Additionally, more than one third of carnivores and more than half of flexitarians are actively trying to add more plant-based foods to their diets. 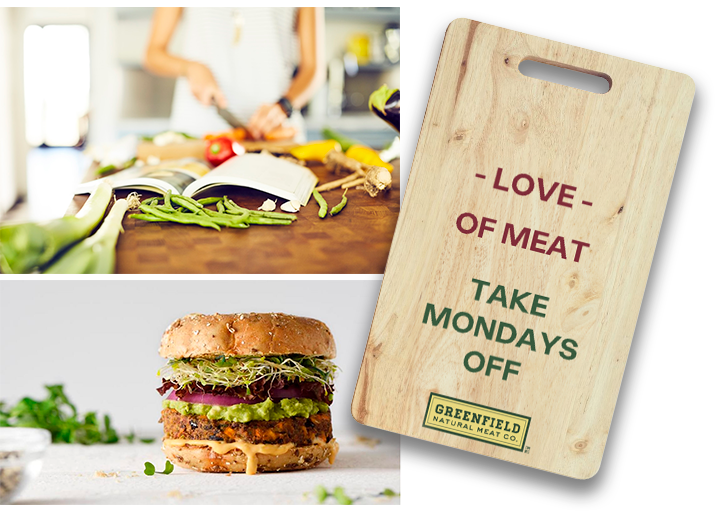 Plant-based protein alternatives are increasing in popularity. Led by Impossible and Beyond Meat, many other local companies around the world are launching their own versions of plant-based alternatives.

Greenfield, an American meat products brand is asking their consumers to join the Meatless Monday movement and avoid meat at least one day.

Back to Lesson
Manage Cookie Consent
We use cookies to optimize our website and our service.
Manage options Manage services Manage vendors Read more about these purposes
View preferences
{title} {title} {title}